Get fresh music recommendations delivered to your inbox every Friday.
We've updated our Terms of Use. You can review the changes here.

by Ashes of Alexis 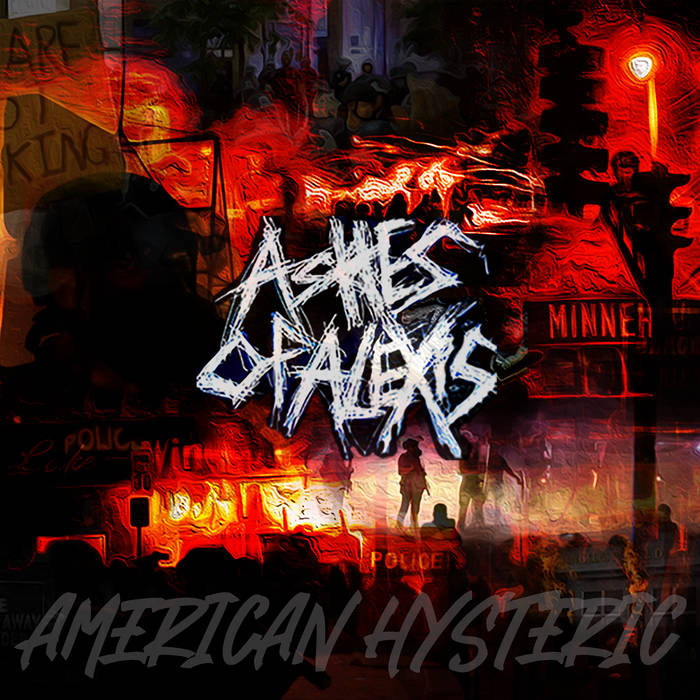 Everybody's screws are loose
were all the same shit constantly abusing it
its been goin bananas
hitting the fan like splittin an atom.
Ignorant manic masses rampant tangents simpleton gorilla tantrums
no homosapien
no engaging in the way I've been behaving in the day to day like we never came a long way from the caves
yet I'm STILL trying to get ourselves up outta the basement

Recorded and Mastered By David Pietila at Source Track Studio.

We are on the pursuit of infinite metal glory.

Ashes of Alexis is:

The relentless beatings of Brandon Dodd on drums, the twisted, articulate riffs of Jordan Allen and Jordan Bradford on guitar, the slams and pops of Andrew White on bass, the profound keys and vocals of Kyle Cowling, and the unapologetic poetry of Robert Ellis as lead vocalist. This is the ultimate formula for Ashes of Alexis. ... more